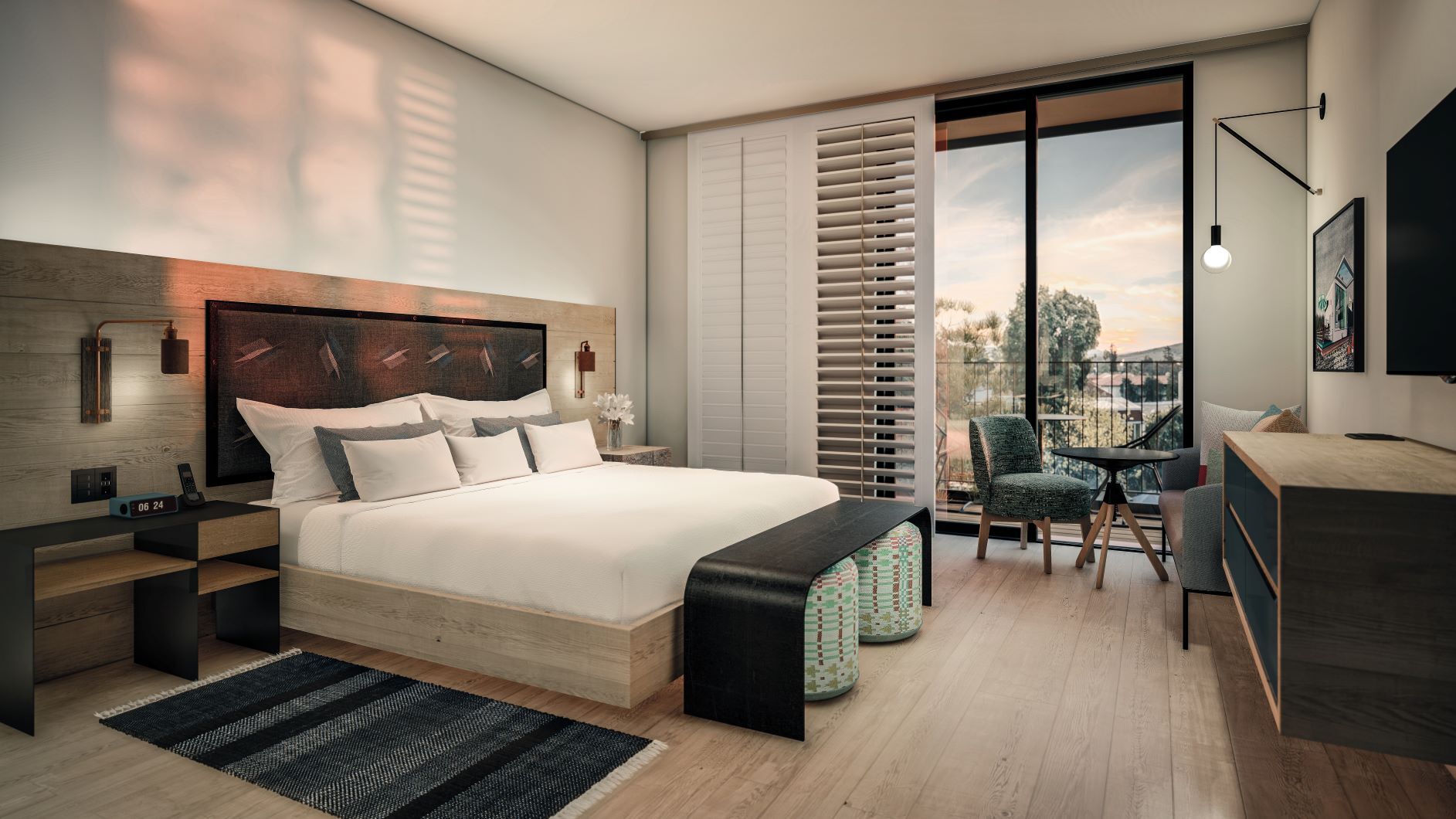 28 May Conquering the American West

We have launched our bid to conquer the West Coast of the United States, extending the firm’s scope to cover California, where we have started to collaborate with new clients such as the Hotel San Luis Obispo. To do so, we have opened up a new office in Austin (Texas) to provide up-close, quality service.

Our CEO, Félix Martí, highlights that the company ‘already has a presence in New York, Maryland, Virginia, North and South Carolina, Missouri and Illinois, and is now adding new clients in California. Our growth forecast is for sales to rise by around 25% in the US over the next three years‘. In this sense, he underlines ‘the complex nature’ of operating in the US, since each state is governed by its own tax laws. ‘Nevertheless, our rate of expansion across the country remains constant and we have started to set up shop in California.’

According to Martí, the company’s international strategy has seen a ‘consolidation of our position in the market, opening up in new territories and working with new clients we know appreciate quality, good taste, design and professionalism. This is why we offer tailored products that match their requirements’.

Along these lines, he states that on the East Coast, especially in Boston, ‘European products are held in high regard, as in California, where large European companies have set up and with whom we will be competing’, adding that one of the top trends in the US hospitality sector is smart textiles—an area that ‘Resuinsa has been working in for many years’.

Spanish hospitality makes strides in the US

Our CEO emphasizes the progress made by Spanish hospitality firms in the US, ‘where we are working alongside the big chains in the sector, first on the eastern seaboard and now with Resuinsa’s arrival on the West Coast’.

Martí points out that Spanish hotel groups are enjoying ongoing expansion in the Americas, particularly in the US. ‘America has become one of the top markets for the Spanish hotel sector. Indeed, there are almost 500 hotels with Spanish roots in operation, with over 50,000 rooms.’

In turn, he underscores the expertise of Spanish hospitality around the world. ‘Seven Spanish chains were included in the top 100 released by the World Tourism Organization in 2017. Alongside the excellent reputation gained by Spanish cuisine around the globe, this is a sign of the great expertise in the Spanish hospitality sector, where Resuinsa also plays an important role.’