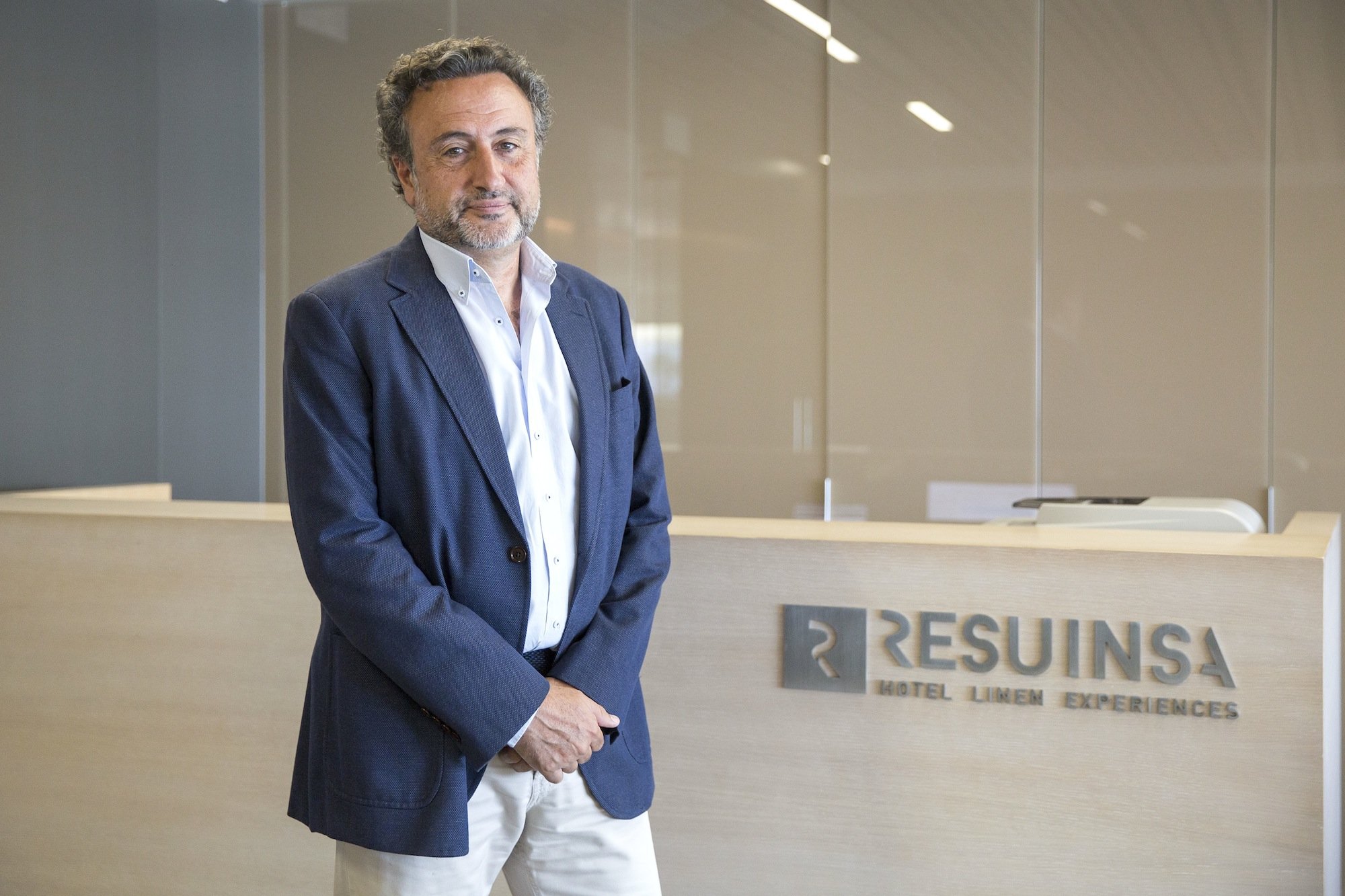 This May we celebrate five years since we arrived in the United States. In this five-year period, we have worked at more than 50 hotels. “We have had an unstoppable growth in the North American market during these years. It has been a dream come true, since we are able to compete with the main Italian companies and the companies of the country themselves”, has said our general manager, Félix Martí.

Among its customers, Resuinsa works with the Taj Boston, from the hotel chain Taj Hotels Resorts and Palaces, built in 1927. This hotel is known for its classic and exclusive style and, moreover, it houses an important collection of works of art and antiques. Another of the hotels it dresses is the Barksdale House Inn, which dates back to 1778 and was his first customer in Charleston.

It is precisely in the historic centre of Charleston (South Carolina) where we have opened a new office. “It is a trendy city in which artists and entrepreneurs congregate. In addition, it is the third oldest city in the country, after St Augustine and Savannah, and it is known as the cradle of F&B and hospitality”, has explained Martí. Likewise, to strengthen Resuinsa USA, Myles McLauglin has just joined the team.

According to the general manager, “currently, we remain focused on consolidating our position in this market, building our way to new areas and customers. It should not be forgotten that the USA occupies a large territory and has a potential market of more than 300 million consumers, therefore the products that succeed here can have global visibility”.

We have designed and manufactured an American line of exclusive linens to meet the needs of a market that enjoys quality, design, good taste and professionalization. These linens sometimes differ both in size (as with towels) and qualities from those used in Europe. For example, the most used sheets, duvet covers and pillowcases are the 300 thread count 100% cotton ones, with a special manufacturing that plays with scallops.