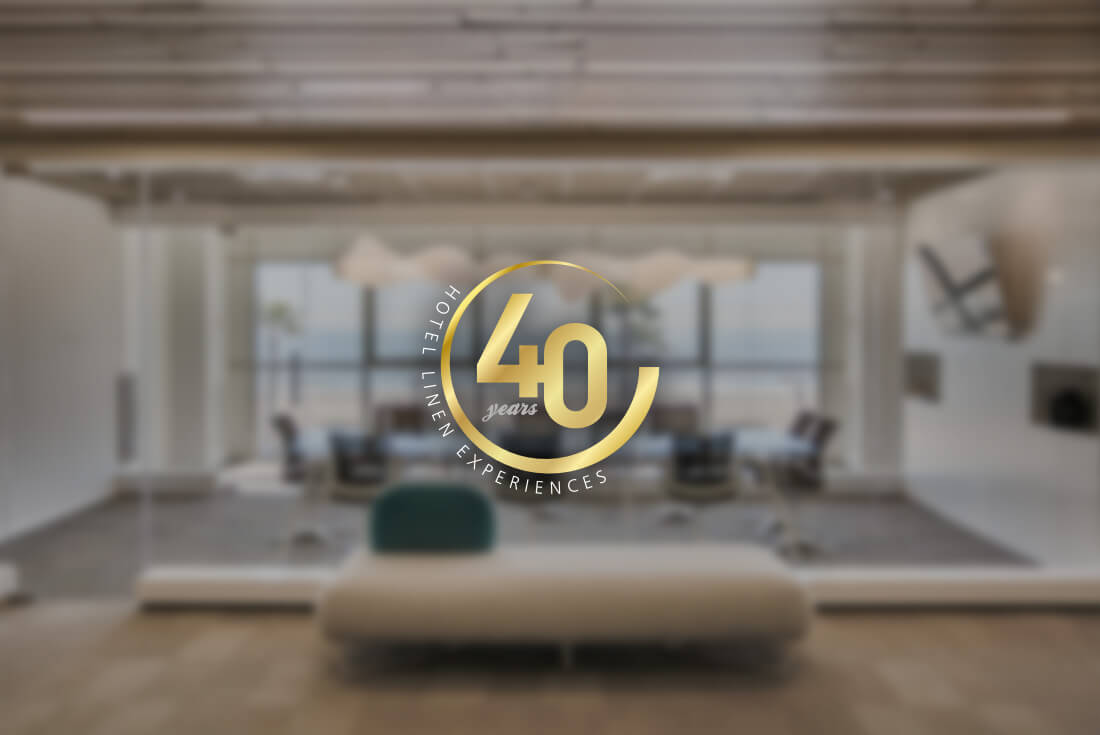 40 years of innovation in the hotel linen industry
Resuinsa, the number one company in the hotel linen industry in Spain, is celebrating their 40th anniversary in a setting of innovation and continuous improvements. Founded in 1976 to provide a specialised service for the hotel industry sector, Resuinsa has been growing and consolidating the company, to become the market leader and an expert on the field, with presence in more than 75 countries through 6 branches on 5 continents.

Continuous International expansion
Resuinsa has a long history of textile manufacturing with origins in 1929. However, the company with the current name Resuinsa was founded 40 years ago. From the very start, and throughout the years, Resuinsa has been opening the doors to international markets, growing through long term relationships with some of the biggest hotel chains, to reach the current presence of six branches on five continents.

Resuinsa means investigation, development and innovation
Since the very start, Resuinsa has been working to improve their products and help increasing the quality of the hotel industry. With constant R&D strategies, Resuinsa has become a pioneer in various fields of the professional textile market.
One of the most important achievements to improve the day-to-day business of the hotels was the quality guarantee for industrial laundry resistance. As the first company in the world, Resuinsa offer this certification to avoid wearing out the cloths.

Quality, humanity and respect for the environment
Quality, humanity and respect for the environment as well as the workers health are cornerstones of Resuinsa’s values. Since 1988 they have obtained certificates like OEKO-TEX® standard 100, which guarantees that all raw materials are free from damaging chemical substances and that the production process respects the environment. These seals of approval add an additional confidence to Resuinsa’s products, in addition to the code of conduct and corporative social responsibility that incorporates the universal and human rights of every employee.

Hotel industry textile experts
The highly demanding hotel industry requires a specialised and personalised service. After 40 years of experience, Resuinsa have achieved a level of expertise that is hard to match, and they are capable of satisfying every special demand from a client. Resuinsa offers personal designs, development of new products and assessment in the integration of decorative textile thanks to the collaboration with the interior company Carmela Martí.

Welcome to the new era of Resuinsa
Resuinsa celebrates the 40th anniversary with a completely renovated corporate image; from the new head offices next to the beach in Valencia, to the new logo. In this way, they leave one era behind, and start looking to a new future of growth and consolidation with expansion to new horizons.