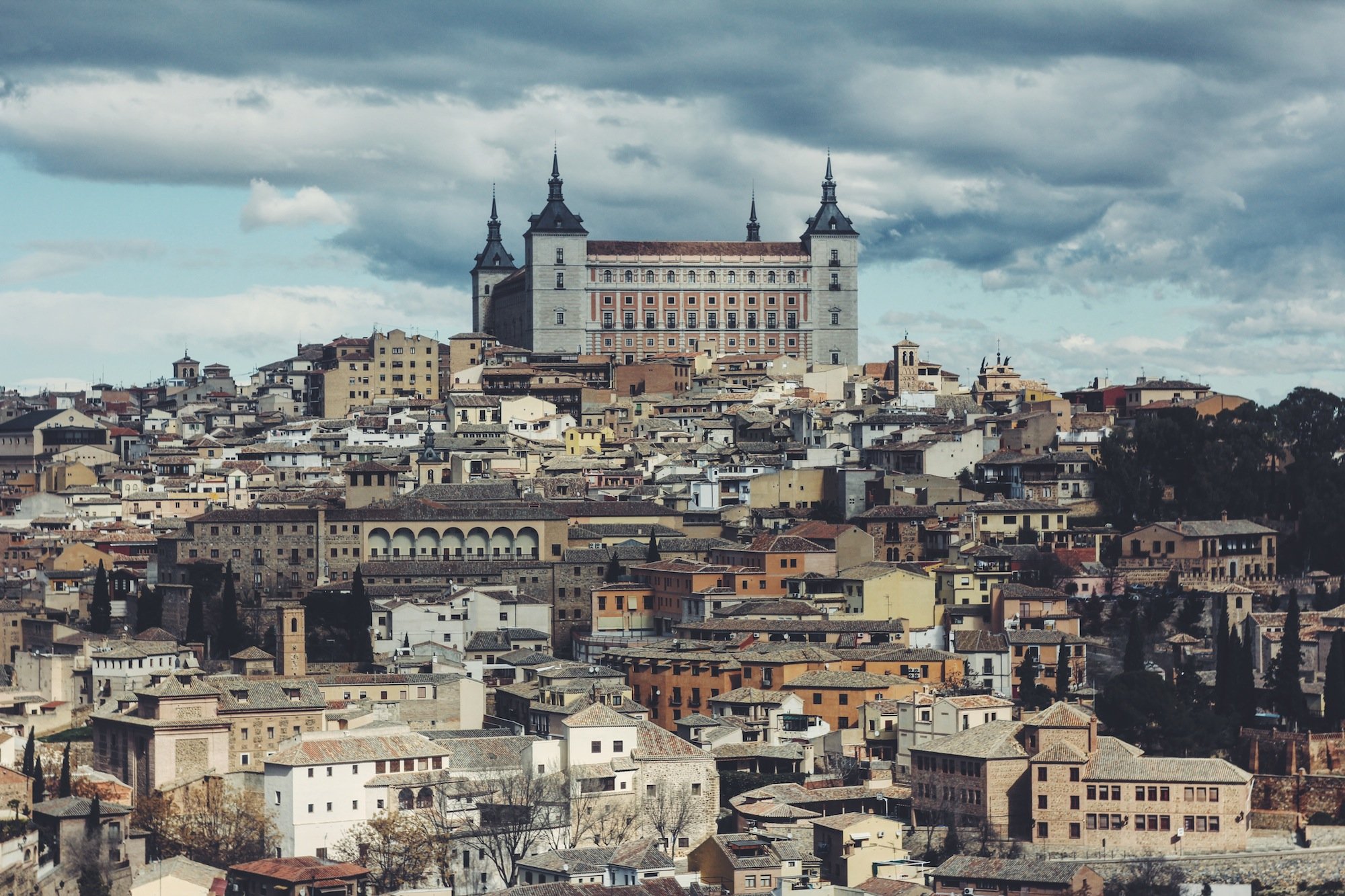 “Spain is experiencing an amazing tourism boom”. This sentence by Resuinsa’s managing director, Félix Martí, summarises what 2016 has meant for the tourism in Spain, considering that, according to Spain’s Ministry of Tourism, this year will end with new records in tourist arrivals and in average expenditure. The October data show that the visits have increased by 11.2% as compared with the same period the previous year. And last July was the month in which the most visitors came in Spain’s history, 9.6 millions in total.

Félix Martí points out that the positive data regarding tourism have been achieved because work is being done “very well”, along with other factors that have contributed to this development. Given these optimistic data, which have also resulted in the opening of new hotels, quality must take priority and new services have emerged such as the one launched by Resuinsa, our service Atelier. This way, as already explained, customers can count on the help of our designers to customise their textiles.

The comprehensive tourist offer that Spain provides is also complemented by the gastronomic part. In 2015 foreign visitors spent 15,000 million Euros in restaurants and pubs and gastronomy was the main motive for 9.5 million people, according to the Ibero-American Academy of Gastronomy. The explosion of Michelin stars, like the ones obtained by our international ambassador, Martín Berasategui, who has got 8 stars, has fostered this type of tourism.

“If there is something which is being done very well in Spain, it’s the cuisine and the restaurant business. There are many people doing different things from what it is done in the rest of the world and innovating. We are a leading power in the catering industry, and Martín Berasategui has got eight Michelin stars and has been named best chef in the world”, tells Martí.